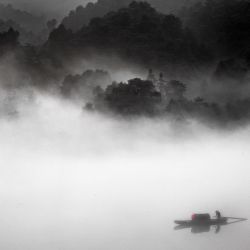 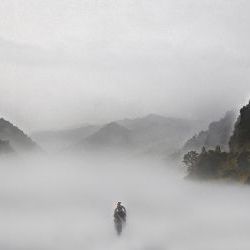 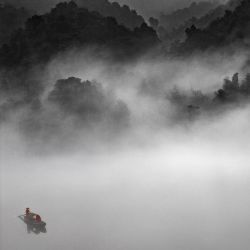 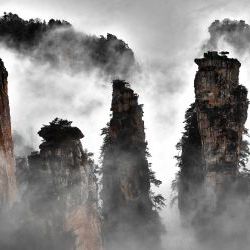 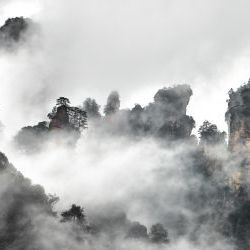 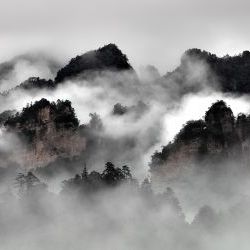 Join internationally-renowned photographer, Thierry Bornier, on this photography workshop to discover the beautiful and fairytale-like Hunan Province, and explore the heavenly Xiaodongjiang and the splendid Zhangjiajie Sandstone Peak Forest.

These formations are a distinct hallmark of Chinese landscapes and can be found in many ancient Chinese paintings. Officially recognized as a UNESCO World Heritage Site in 1992, Zhangjiajie was also listed as a UNESCO Global Geopark in 2004. During this workshop, we will have unrivaled opportunities to capture these fascinating formations.

Xiaodongiiang has long been known as a great spot for photographers who come from all over China. Shots of Xiaodongjiang have won various international photography awards, making it a world-renowned photography location.

The Dongjiang Lake Area is made up of mountains and rivers. It has been described as "the lake in an earthly paradise, with thousands of scenes in it". The view of clouds streaming between mountains and a little boat floating on the lake amid the hazy fog, with sunrise or sunset in the background, which is like a traditional Chinese ink painting, will surely take your breath away. The misty scenery makes the whole place look like heaven. Inhaling the fresh air gives you energy for the rest of the day.

One of the most special and attractive spots near Xiaodongjiang is Gao Yi Ling. With the most primitive Danxia landform in China, it is known as "a place forgotten by God".

This morning we will take a high-speed train from Shanghai to Chenzhou, Hunan Province (6.5hrs).

Upon arrival, we will be transferred to our hotel and have dinner.

The general schedule for these 2 full days of shooting in Xiaodongjiang is to wake up very early each morning to catch the sunrise over the misty lake.

In the afternoon we will go to shoot Gao Yi Ling Danxia Landform. Please bring your drone if you have one, as the view in this place is amazing for aerial photography.

After the final morning shoot in Xiaodongjiang, we will take a high-speed train to reach Zhangjiajie City, from where a private chauffeur service will take us to the top of Zhangjiajie National Forest Park.

After checking into our hotel, we will have dinner. We will spend the next 3 days here to explore the National Park with its amazing landscapes, and also visit the wild monkeys.

Each day we will start with a morning photography session to capture Zhangjiajie’s magnificent landscape. We will then return to the hotel for some rest.

Later in the day, we will travel to a second location for another shoot. Every evening, we will gather for dinner and group discussion.

After our final morning shooting and lunch in Zhangjiajie, we will fly to Shanghai Pudong International Airport to catch your international flights in the evening or the next day.

If you are interested in extending your workshop in Shanghai for one or two more days, let us know and we will organise it for you. 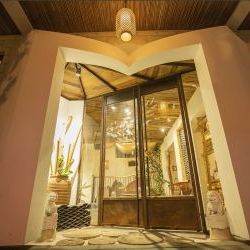 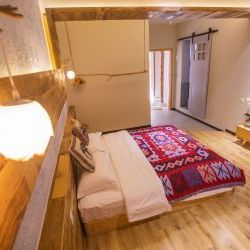 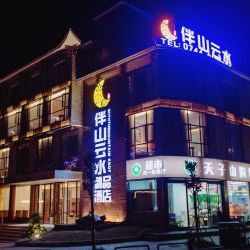 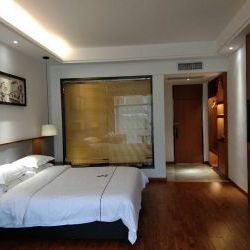