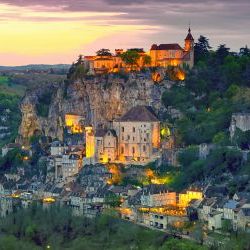 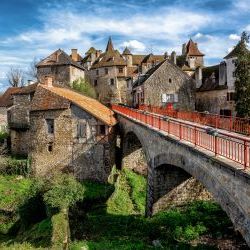 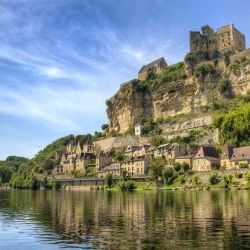 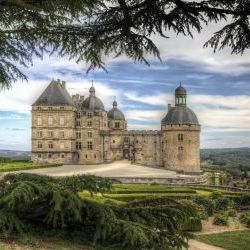 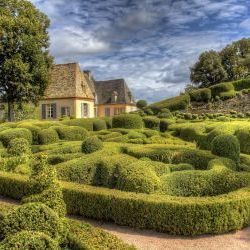 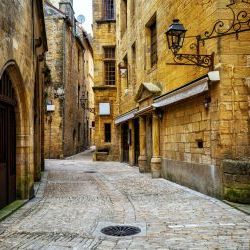 France: 1001 Castles of The Dordogne Valley

Join internationally-renowned photographer, Thierry Bornier, in the heart of the Périgord Noir and the stunning Dordogne Valley in the south of France to discover some of its famous 1001 castles and extraordinary landscapes.

There will be ample time to immerse yourself in the location and take your time over your photography. With varied landscapes and little-visited enchanting places, Dordogne will provide us unique photographic perspectives, as well as an authentic experience of France’s history and culture.

The Dordogne is arguably one of the most beautiful places to visit in France and one that’s very easily overlooked in favour of more popular parts of France. Everything here is so very French and the experience is about as authentic as things get.  You will see how people live and thrive here; nothing is done to impress you or show off, which in the end actually leaves more of an impression than if people had been trying.

With its fascinating cultural heritage and beautifully preserved natural environment, the Dordogne Valley has it all. It retains many traces of its historic past. From ancient cave paintings to the Roman occupation, the Hundred Years War to the Renaissance, all have shaped the landscape you see today.

The Dordogne Valley also has hundreds of medieval villages and peaceful hamlets, which have been left scattered along its rolling hills, chalky cliffs, and fields of sunflowers, the Dordogne's beautiful sun-kissed countryside will never fail photographers.

With 22 of 'The Most Beautiful Villages in France’, the Dordogne Valley is the owner of some of the finest residential treasures in France.

Classified town of Art and History, this old town, with both medieval and renaissance influences is a pleasure to visit, especially during the spring and autumn, or early in the morning. If you can catch the early morning sunshine on the yellow sandstone buildings, so much the better. Boasting some of the region's best-preserved medieval architecture, it's a popular base for exploring the Vézère Valley, and a favourite location of film directors.

Perched high up on a cliff at breathtaking heights, the castle serves as a stone sentinel, which, for nine centuries, has watched over the Dordogne. This 12th-Century fortress, one of the most authentic and well-preserved in the region, offers its visitors a magnificent view over the valley of five castles from the heights of the medieval keep. During the Hundred Years’ War, it served as a French stronghold.

This castle was built in the 12th century and has the kind of high-drama history that you would expect. Its original owner supported the Cathars and was forced out by the Albigensian crusade of Simon de Montfort.

The gardens are located in the Château de Marqueyssac. The château was built at the end of the 17th century by Bertrand Vernet de Marqueyssac, Counsellor to Louis XIV, on cliffs overlooking the Dordogne Valley.

These gardens are one of France's listed 'Jardins Remarquable'. They sit high above the Dordogne river and, as you wander through the gardens, you will take in some amazing views of the river below. The gardens are the most visited in the Périgord area. Perched hundreds of meters above the beautiful Dordogne Valley, the Overhanging Gardens of Marqueyssac are among the most unique and tranquil spaces in this part of France.

Classified as one of ‘the Most Beautiful Villages of France’, Loubressac is an unmissable stop in the Dordogne Valley.

Emerging above the treetops, the roofs of Loubressac caress the blue of the sky in a harmonious blend of soft colours. A little brown, a touch of ochre, a streak of honey-gold… and in the centre, pointing skywards, the slate of the tower rising above the 12th-16th century church. Perched atop a rocky promontory providing a wide-ranging view over the valleys of the Bave river and the Dordogne, the village has an especially medieval atmosphere to it. As you stroll around the lanes, you realize why the photographer Robert Doisneau fell in love with the place. It's a sheer delight in summer to see the village lanes, balconies, steps and courtyards decked with flowers.

This village, elected the ‘Favourite Village of the French’ in 2012 by TV viewers, emerges from the rock 100 meters above the river. It winds downhill in a veritable cascade of little paved lanes, gothic façades, fortified gates and hollyhocks. It was the poet and writer André Breton who put Saint-Cirq-Lapopie on the map in a big way. He said of this village, where he bought a house in which he spent a lot of time: "Here, I've ceased wishing myself elsewhere".

Sacred town and important pilgrimage site, the village of Rocamadour is perched on the side of a limestone cliff and towers majestically over the Alzou canyon. Famous for its sanctuaries and more especially for its Black Madonna statue, Rocamadour attracts a large number of visitors and pilgrims every year. The village is the second most visited attraction in France after Mont Saint-Michel.

Having climbed 216 stairs of the main staircase leading to the church square, pilgrims and walkers discover the seven sanctuaries of Rocamadour, among which the Notre-Dame chapel, the Saint-Sauveur basilica and the Saint-Michel chapel. Unmissable, the Notre-Dame chapel (or miracles chapel) contains a statue of the Black Virgin dating from the 12th century.

Lush river, verdant countryside, sumptuous architecture and a whole lot of history, Carennac is the epitome of provincial France in the Dordogne Valley and a village to explore over and over again. Along with 21 of the Dordogne Valley's other villages, Carennac is classified one of the 'Most Beautiful Villages of France' offering a slice of medieval history that simply can't fail to leave an impression.

We then have a 1.5 hrs drive to reach our hotel in Sarlat-la-Canéda, where we will spend 3 days exploring the region.

Every day, we will follow a different itinerary to explore the most beautiful places for photography, including Sarlat-la-Canéda, the Castle of Beynac, La Roque-Gageac, the beautiful gardens of Marqueyssac, Domme, and the Castle of Castelnaud at sunrise and sunset.

After our last morning shooting in the Périgord Noir, we will have breakfast and leave Sarlat for our next destination, Saint-Céré.

Situated at the crossroads of the Bave valley, joining the Dordogne Valley and Ségala Mountains with the limestone plateaux of the Causse de Gramat, this region is known for its beautiful nature with many unique and charming medieval communes such as Saint-Céré.

Every day we will follow a different itinerary to explore the following places: Rocamadour , Saint-Cirq-Lapopie , Collonges-la-Rouge , Carennac , Loubressac , and Château de Castelnau-Bretenoux.

After another morning shooting session, our adventure in Dordogne comes to an end. After lunch, we will drive back to Brive-Souillac Airport and say our goodbyes. 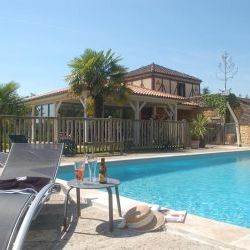 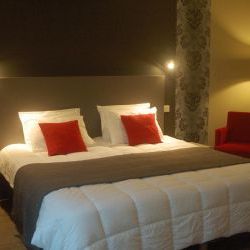 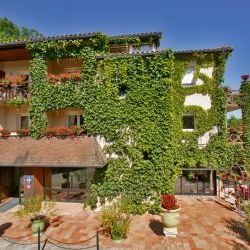 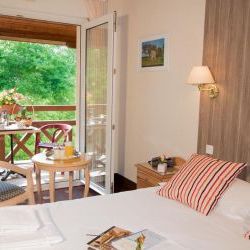