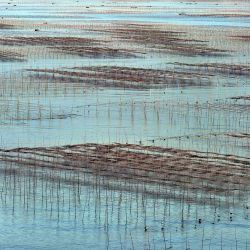 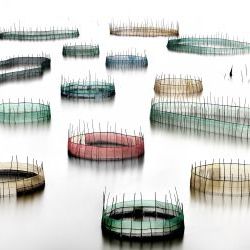 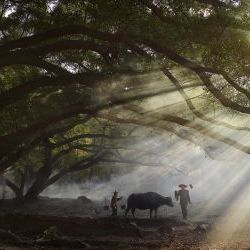 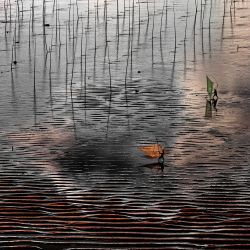 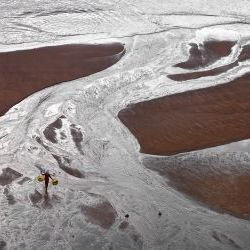 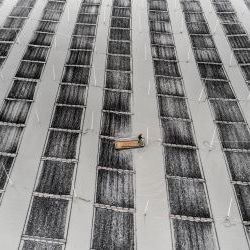 Octorber to December is the best time for seaweed here, and each day we will have many opportunities to take advantage of this to create artistic pictures. 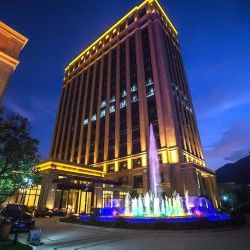 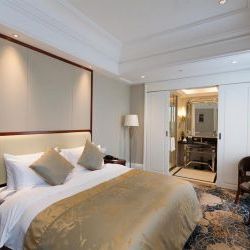 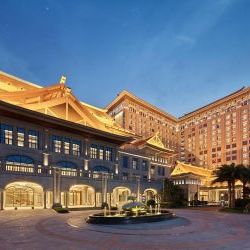 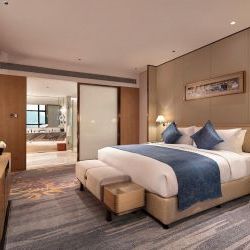