Thierry Bornier is a French landscape photographer living in Yunnan, China. His photographs have been published by National Geographic and he has won numerous awards for his breathtaking aerials. But Bornier’s path to success was an unlikely one, one that began almost a decade ago on a one-year hiatus from his job as the CFO of a large fashion company in New York and Shanghai.

An amateur photographer, Bornier set out to travel across China on a personal quest to make images for a travel memoir. With neither professional goals nor aspirations tied to the trip, he was free to enjoy himself and explore the landscapes outside of the cities he often frequented for business. It was a trip that would alter the course of his life one photograph at a time.

During that year, National Geographic's website selected a photo from his personal profile for their “Photo of the Day.” Afterwards, he began to reevaluate the kind of life he wanted, because, as he tells The Creators Project, “money is not everything.” So, he committed himself to three years of developing his photography career. Three years turned into a decade and a canon of exquisite works that portray a countryside often unseen by the public eye. “I do believe life is about two things,” Bornier says, “feelings and choices. We must make choices in our life, good or bad, but making choices is the beginning of our freedom.”

As a landscape photographer, he is subject to the weather. Oftentimes waiting weeks in one place and walking away with nothing. But he notes that “sometimes the weather will give you something you will never expected and that is a miracle.” Miracles, it turns out, are an integral part to Bornier’s work. He offers two of his favorite images as evidence of this. He considers them divine gifts from above, because they were not made by him, but rather presented to him. 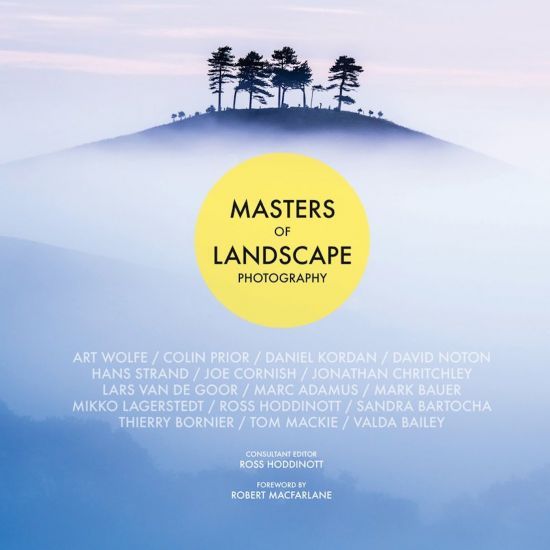